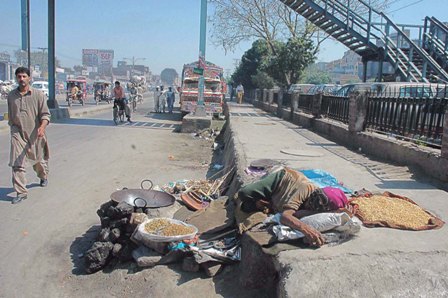 The following pictures were taken by Shahid Mirza. 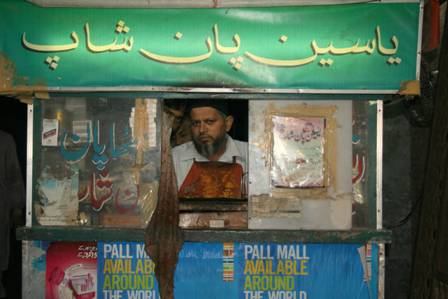 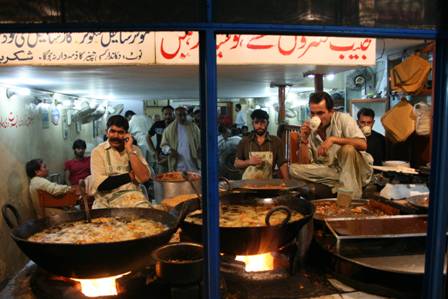 Photograph originally taken by Maleeha Azeem. Clicking on the photograph will take you to Maleeha’s flickr page.

Picture of the Day: Crafting the Tabla

One of the very few skilled artists left in Walled City who still earn their living by crafting tabla.

Lahore as seen by Maciej Dakowicz

Maciej Dakowicz is a UK based freelance photographer who spent 4 weeks in April 2006 in Pakistan and instantly fell in love with its people and places. He writes about Lahore and Pakistan in general:“What a great country to travel, it is a bit like India, but without all the hassle. People are extremely friendly and hospitable and I have never met such people before. They like to talk to you – I had to answer “What’s your name?” and “What is your country?” questions hundreds of times – it is tiring after some time. I was invited for a cup of tea and offered a cold drink lots of time. Once in a restaurant a man I have never seen paid for my meal..”

For readers interest, I am posting four selected photos taken by Maciej Dakowicz. Each one of them tells a story and all you have to do is tell us what is the first thing or thought that comes in your mind when you see the photograph. Should be interesting 🙂

Note: Click on each image for enlarged view. A version of this post also appeared on All Things Pakistan in March 2008 and Lahore Metblog in December 2006.